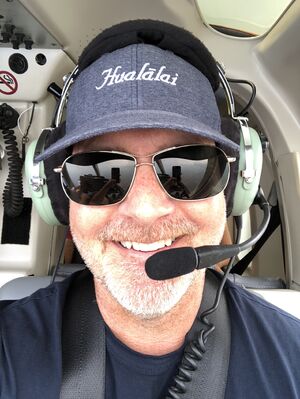 Mike Henry (born November 7, 1965) is an American writer, producer, singer, and voice actor. He is known for his work on Fox's Family Guy series and as co-creator, executive producer, and star of The Cleveland Show. Mike created and voiced for the show's main characters Cleveland Brown and Rallo Tubbs as well as several others.

Retrieved from "https://cleveland.fandom.com/wiki/Mike_Henry?oldid=33060"
Community content is available under CC-BY-SA unless otherwise noted.