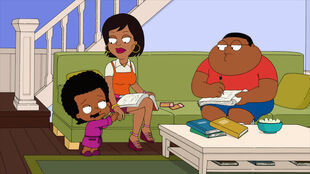 Rallo has an attraction for Chanel. 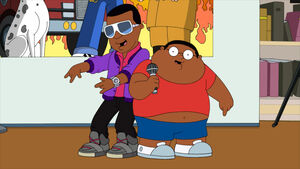 Acting as his brother's wingman, Rallo gives Cleveland Jr. a few pointers on how to win over the girl of his dreams Chanel. Although when Cleveland Jr. finds out her boyfriend is local rap star Kenny West, he challenges Kenny to an epic Stoolbend rap battle to compete for Chanel's heart. 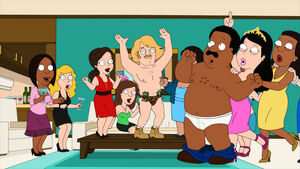